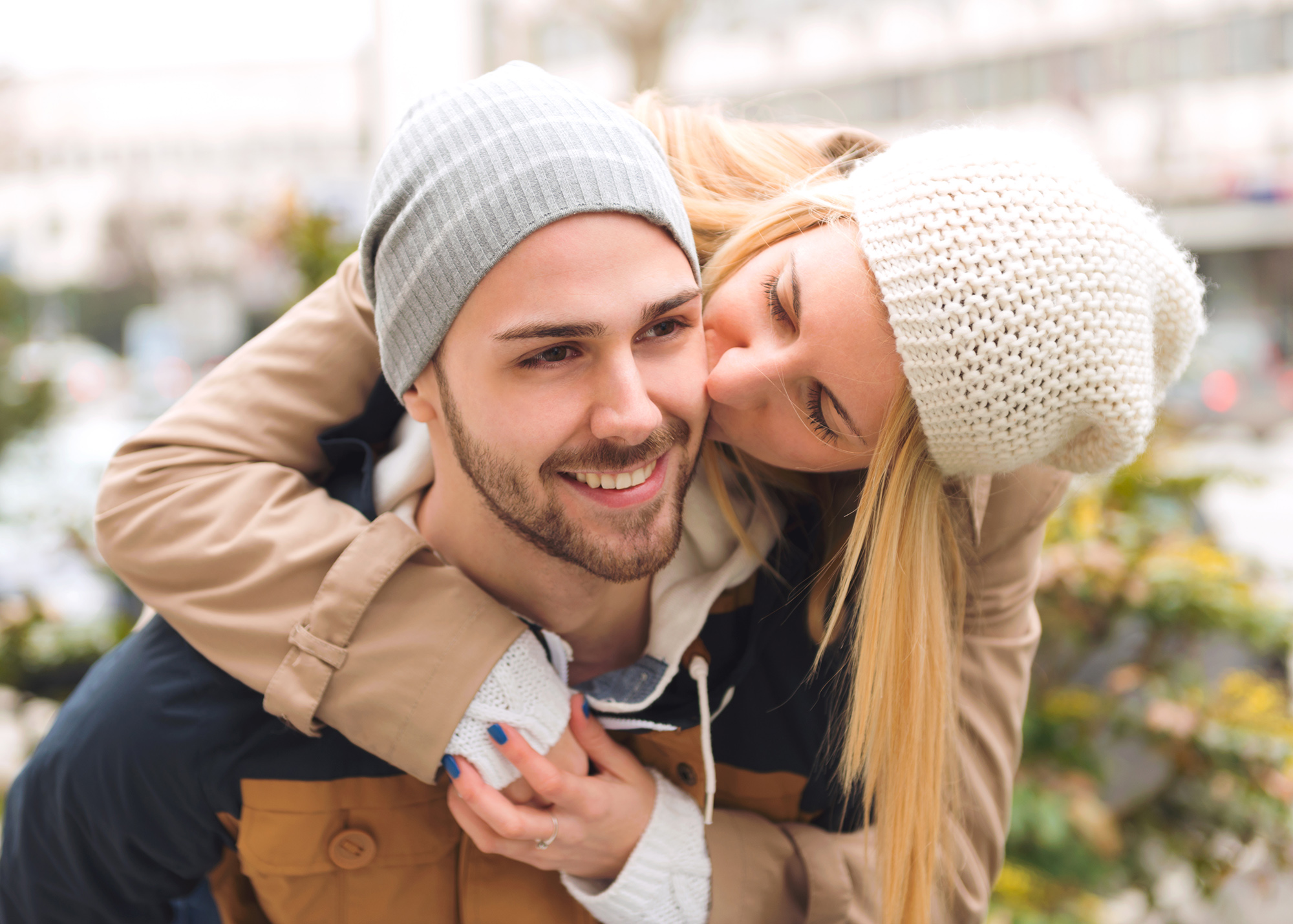 One of the biggest mistakes guys make while dating

This isn’t the way life is supposed to be. Somewhere along the line guys stopped being men.

Guys that walk around hoping to get noticed come in roughly two tasteless flavors.

The guy that tries too hard to get noticed. The guy who is never noticed but secretly hopes someone will come along and save them from their mundane lives. They both end up settling for whoever gives them attention, which creates a relationship that starts off on rocky footing and just snowballs from there.

Both suffer from putting too much weight on having a significant other as a part of their masculinity, which really isn’t masculinity at all.

As a guy, your time is better spent focusing on realizing your potential and passion and executing on them. People that are socially aware and confident will notice and then dismiss those that try too hard. It’s a red flag that signals low confidence and more trouble than value.

The guys waiting for someone to notice them will end up waiting for something that may never come and if it does, its never what they expect. They settle. They’ll either cheat later in life once or say things one should never say to their significant other after enough regret and bitterness erupts.

Relationships come with their own bag of worms and there isn’t enough room in a healthy relationship for a fragile ego.

There is no value in walking around hoping that someone takes notice, especially when that takes away energy, thoughts, and time from actually doing something with your life.

If you’re waiting for that someone to save you from your own mundane life, you’re in for a life of disappointment. The only person that can save you is you and it starts with changing your mindset that extends to creating a drive to focus on creating a life of self-improvement.

To be blunt, you don’t need a significant other to be complete or to have a fulfilling life, all you need is the drive to get up off your ass and go change it. People will take notice. The most attractive thing that a person can wear is confidence. Confidence is built on cultivating your strengths and passions and knowing who are.

Once you cultivate confidence and know who you are, no one can take that away from you. That plays into everything else in life, especially dating.

Want to date quality women? be a man of quality. That takes work, which is why so many people don’t do it and settle for a life of misery and regret.

No amount of virtue signaling on Facebook or Twitter is going to get you noticed the way you want to be noticed because those are just words. What does get a guy noticed? Part of is not walking around with the desired to be noticed, the other part is being a man of action and that comes from drive and hustle and constant self-improvement.

Once you put in the work, life starts to fall into place.