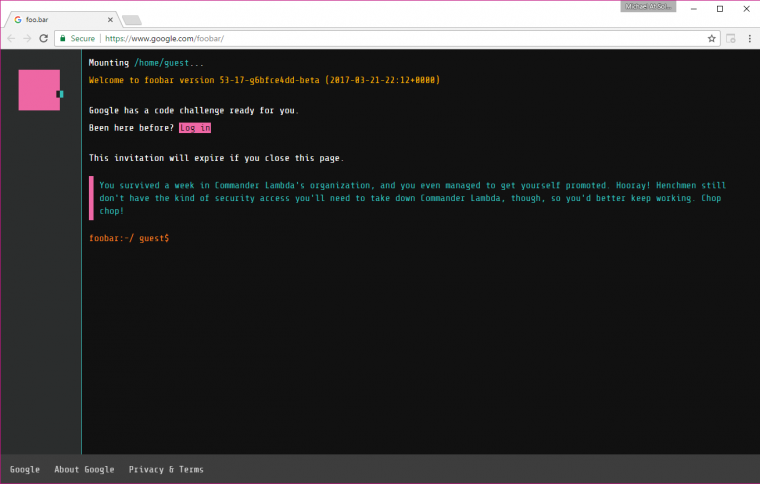 Chocolatey, a windows package management tool is great for installing apps and tools for most Windows devices. For developers and power users, it supports… Read More

I find that trying to run NPM install for all dependencies in a different folder than where the package.json resides,… a bit troublesome. My primary… Read More